When The Circle of Light Begins To Fade 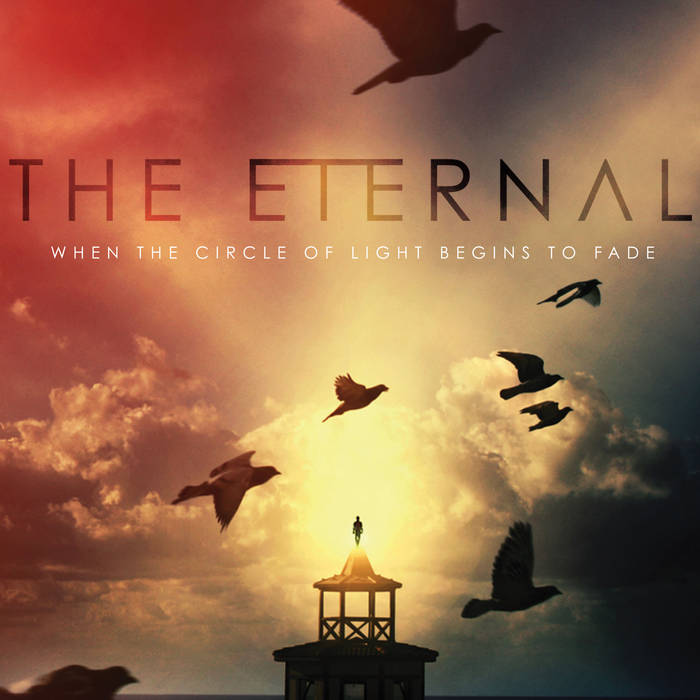 Paul M Very strong album, probably their best to date. It's hard to pick one stand out song as so many do. So far probably in my top 3 albums for the year, making it the best Aussie album for 2013 IMO. I can't understand how these guys aren't bigger here than they are, this is a match for almost anything coming out from overseas. Yet these guys seem to be sitting under everyone's noses, sad really! Favorite track: A Quiet Death of The Sun.

Bring Back The Riff

This is the Fifth Full-Length album from Australian Dark Rock / Metal act The Eternal.