Beneath These Waves (Single) 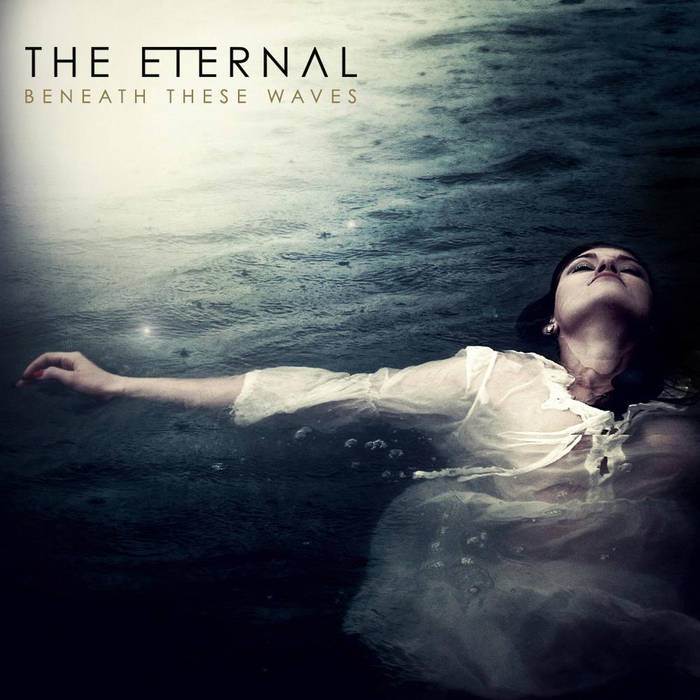 This is the first single off our 2013 album 'When The Circle of Light Begins to Fade' - It is available on a DONATION basis which means you pay what you think its WORTH! if you enjoy it and want to support us getting our album out to you as soon as possible make a DONATION and support The Eternal in making the music YOU enjoy!!

Still scattered, hiding
But I don't see you anywhere
A familiar tiding
Still I can't let you go

Guests include Kassa Overall and Muriel Grossman, plus an LP of the week by Van Hunt.