from Circle of Live by The Eternal 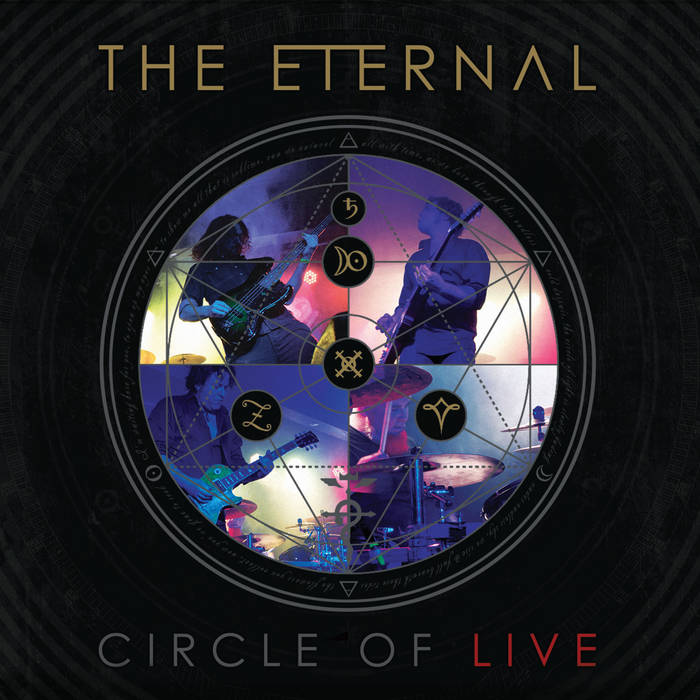